A fun, exciting, challenging and empowering space where you’ll find that fierce way of life if you’re brave enough to seek it.

Fierce is all about attacking life with passion. Choosing to forge your own path and doing things with intention and intensity. What we build through that intensity translates to all aspects of life.

It’s about being all in. If you know, you know. 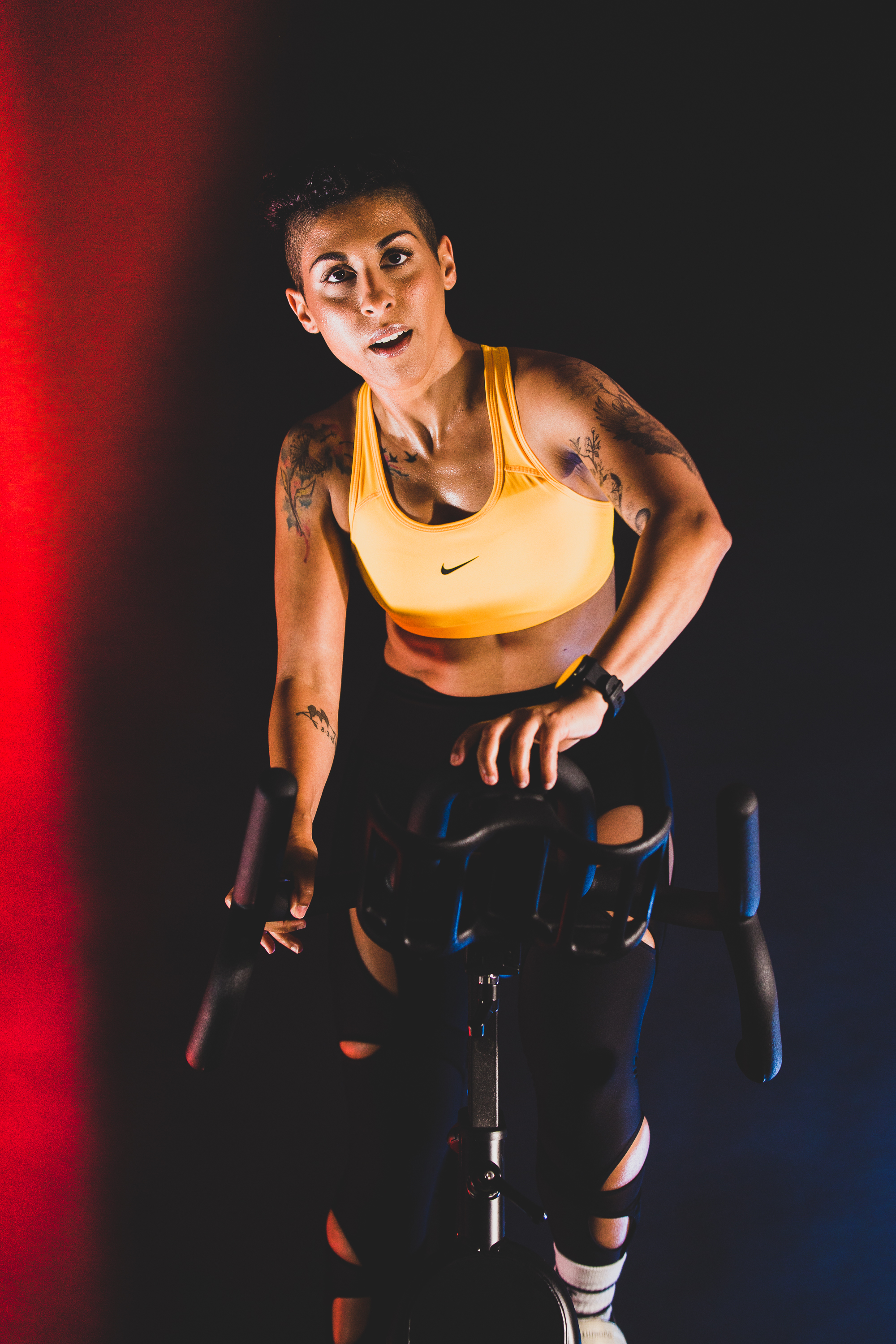 ‍Born in Jordan, raised in Abu Dhabi, India and New Zealand, before moving to Sydney Australia. For the last six years, she has called Melbourne home. A mum, a leader, a team builder and a highly sought after coach, Bea has trained for an ultra marathon, taught 100s of classes in cycle studios, risenation AU, lagree fitness and has recently become a qualified CFSC coach.
‍
Between coaching on the bike and the floor, Bea works in education management where she continues to surround herself with inspiration and the things she loves - building on strengths, achieving big goals, teamwork and coaching.

Bea believes you can achieve your wildest dreams - you just need to be willing to work for it. She helps you let go by coaching you to trust in your ability, unleash your inner strength and overcome the psychological barriers within all of us. 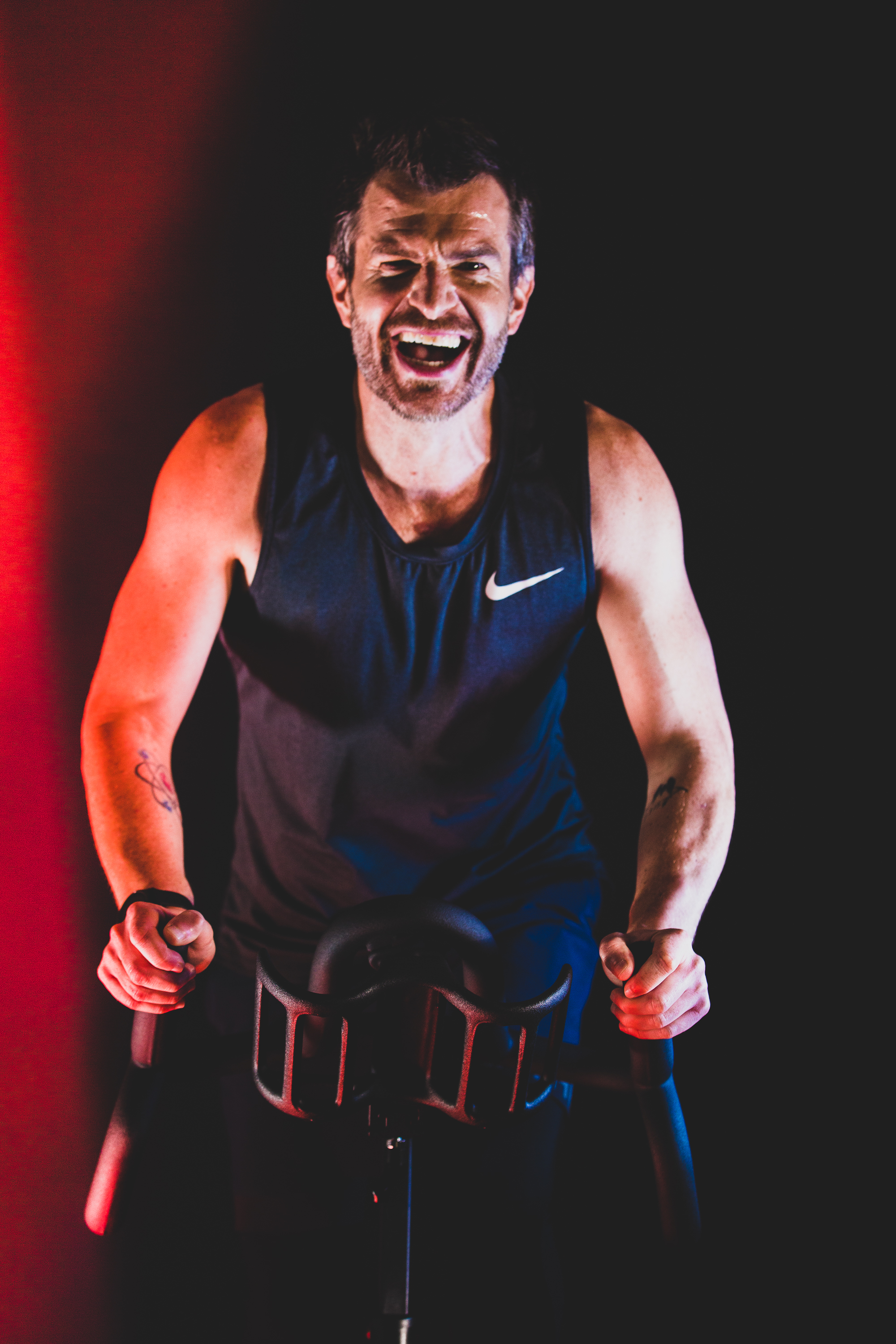 Born and raised in Melbourne. Liam has a background in science with a focus on genetics. He came into exercise in his thirties after many years of pushing the concept of partying to its limits. After realising he couldn’t run more than 50m, Liam has since built from a zero baseline through consistent action.
‍
His goal is to show people that it doesn’t matter where you start from. Nothing’s impossible. You can achieve great things, you just need to put in the work.

Oops! Something went wrong while submitting the form :(